Dogs have always been a part of my life, as far back as I can remember and I can’t imagine a time when I won’t have at least one cuddly canine to keep me grounded.

I’d not considered breeding until I bought my first working cocker, Pippa. 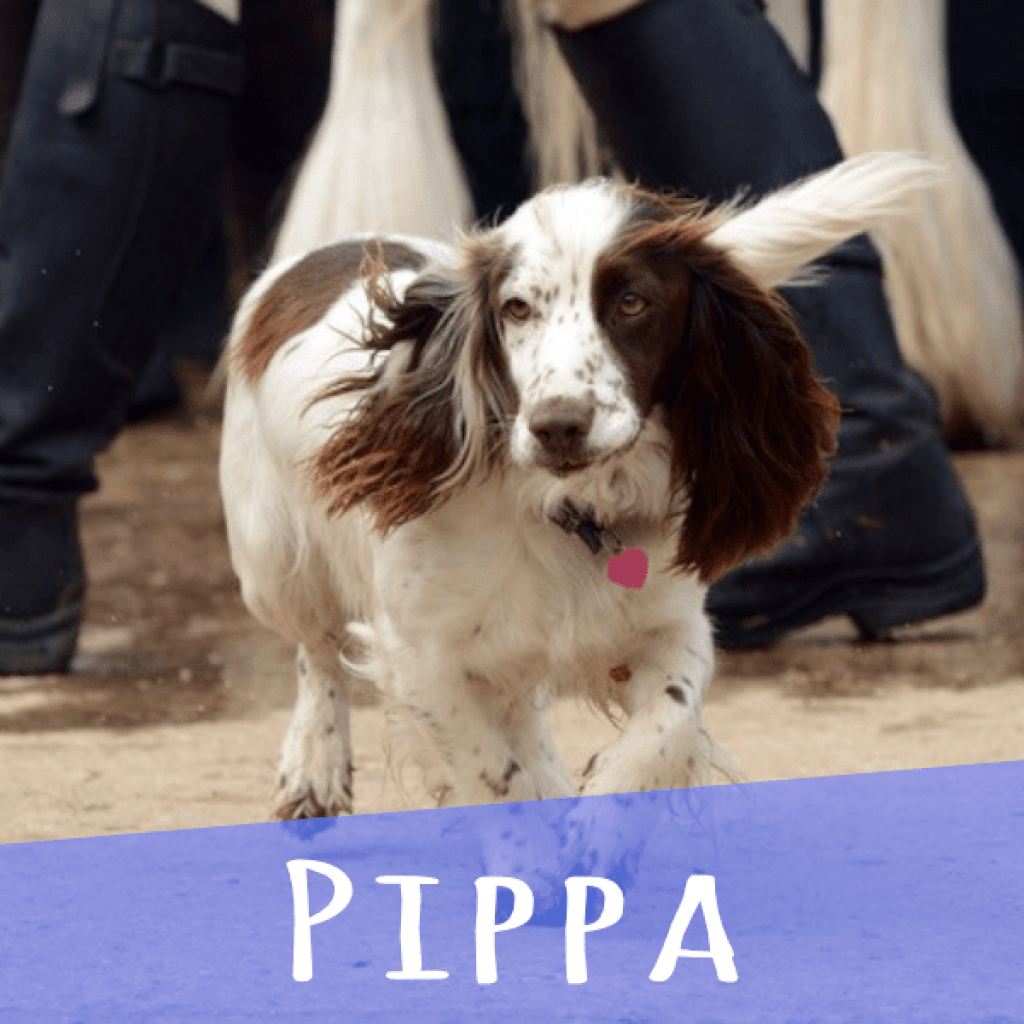 She was the first pedigree dog I’d had in my adult life. She was an amazing dog, incredibly loyal, affectionate and an all round super bitch. I’d had several people ask if I would be breeding her as they would be interested in a pup so when she was two I decided to have a litter from her.
She was a great Mum to four gorgeous chocolate Cockapoos who are now in their 6th year and all fit and healthy to my knowledge. I loved the whole process of breeding her. Taking her to stud was really interesting, the birth was amazing and I just loved bringing up her puppies with her to be the best that they could possibly be and it was at this point that I knew I wanted to get more involved with breeding. I had already decided that I wanted to do things the right way by becoming an approved breeder with the Cockapoo Club of Great Britain. I am, now, also Licensed through Babergh District Council. I undertake a lot of genetic testing on my Mum’s and on my little Toy Poodle who I have recently bought to be my stud dog.
Sadly, a couple of month’s after Pippa’s litter had gone to their new families she was involved in a road traffic accident that she didn’t survive and I was heartbroken. What I did know though, was that I couldn’t be without a dog in my life so my search started for a new pup to join our family. 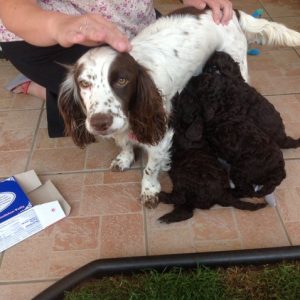 Rosa was delightful as a little puppy and she is equally delightful now. She is an amazing Mum and loves nothing better than looking after babies, so much so that she acted as midwife to Purdey when she got into a spot of bother having her first litter. Rosa was a better teacher to her than I could ever have been.
Rosa has grown into an incredibly affectionate dog who like nothing better than having a ball to play with. She will sit and stare at it for hours just waiting for someone to come and throw it for her a couple of times. She also likes nothing better than sitting on my Dad’s lap!

Rosa had her first litter when she was two and a half. She had 6 adorable Cockapoos.

Then a year and a bit later she had her second litter of equally adorable Cockapoos. 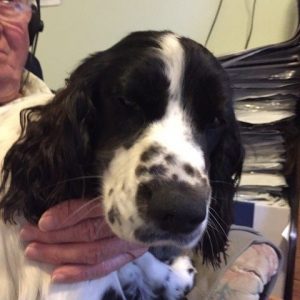 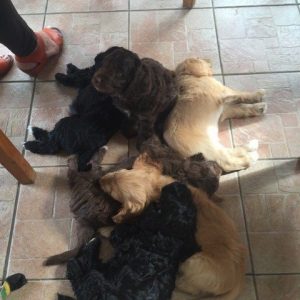 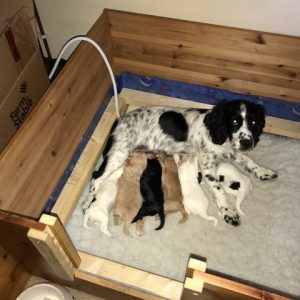 BY APPOINTMENT ONLY
Closed on Wednesdays